Meet Audrey. Audrey is the 1st Place Winner in the local Gold’s Gym Transformation Challenge. I first met Audrey in the summer of 2016. At the time, she was battling some pretty serious health issues related to allergic reactions, as well as self esteem issues related to her weight at the time. Audrey had been passionate about her fitness for some time, but had not seen much success in part from the allergies, but largely from the lack of clear direction in her nutrition and physical activity protocol.

Audrey and I did not start working together immediately when we met. In fact, the first few months of our relationship were simply friendly words of encouragement, helpful tidbits of advice to help her make some progress, and monthly measurements to see if things were turning around. By the time a few months had passed, Audrey had started seeing progress not only in her weight, but also in her medical health. January was just around the corner so I encouraged her to consider entering the annual Gold’s Gym  12-Week Transformation Challenge so that she could continue the momentum she had already generated with some extra motivation and accountability. She had a lot of questions of how to go about standing a chance in such a stiff competition, letting me know that personal training just was not an option with her budget at the time, but I advised her to purchase a custom training program that would lay out for her everything she needed to do every day of the 12-week competition so there would be far less confusion along the journey.

She did just that, and followed my program for the entire 12-Weeks, hardly ever missing a single workout. By the end of the 2017 Challenge, Audrey had lost 22lbs, 25.5 inches, and gained several metric tons of self confidence! I was so incredibly proud of her and she was pretty ecstatic, having not made nearly that much fitness progress ever in her life, much less that quickly! She ended up placing 2nd in the contest that year, which I still feel was due to a judging error/bias, but the past is the past. We both knew she was a winner, and she was just ecstatic to be in the best shape she had been in years. 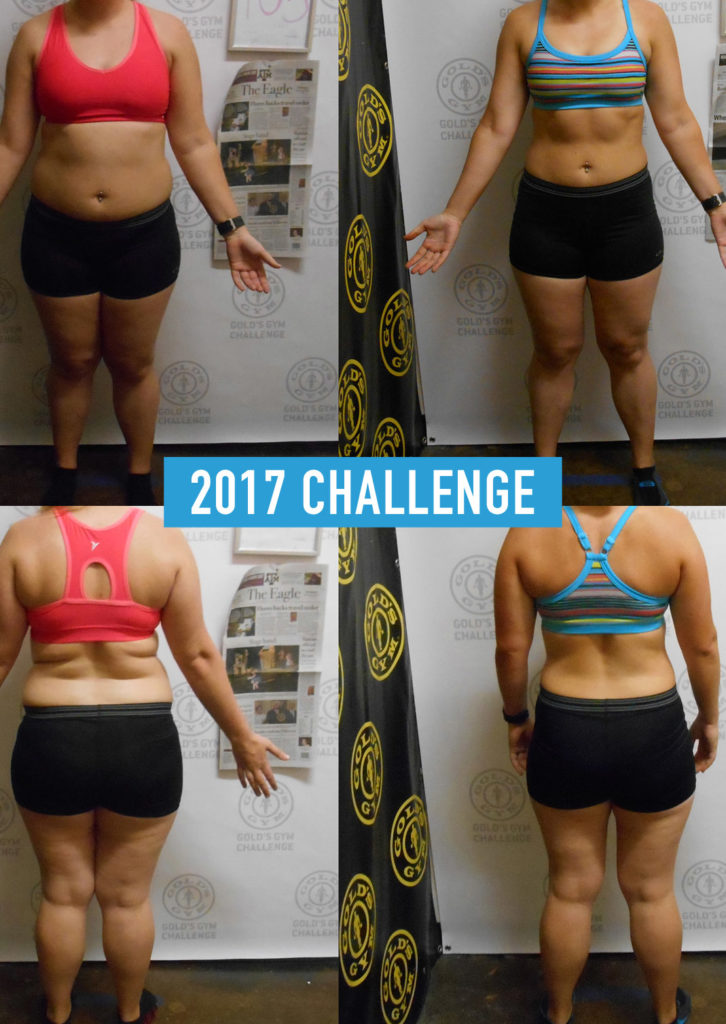 Fast forward to later that year and out of the blue I get a text from Audrey asking about what we could do to win the 2018 Transformation Challenge. I had already begun planning a strategy even more aggressive than the last, so I filled Audrey in on my game-plan for all my 2018 Challenge clients, and she decided that she wanted in, and this time she wanted more than the program. Audrey ended up training with me once a week, allowing me to push her and perfect her technique on alternate workouts each week, as well as answer questions and concerns that are inevitable in any fitness journey.

Week after week of the Challenge, Audrey was absolutely crushing! Her diet was on point, she worked out twice almost every day, and every week she was losing at least one if not two pounds (between 3,500- 7,000 calories worth of fat burned a week)! Like anyone else, she had some plateaus where the scale just didn’t want to budge, but I promised her she was doing everything right and to just trust the process (stress spikes cortisol levels which inhibits fat oxidation and increases muscle catabolism, so keeping stress levels low is critical).

By the time the final days of the Challenge were imminent, it was hard to tell if Audrey was going to out perform the previous year. She had less weight to lose for the 2018 Challenge than she did for the 2017 Challenge, but experience was on her side this time around and she was pushing as hard as she could, so we were definitely expecting to do better than last year. Audrey was determined to reach a weight that she had not seen since high school, and it wasn’t going to be easy, but I believed she was going to make it happen.

When weigh in day came, Audrey and I were both elated to see the numbers we had hoped for: 23lbs lost, and the lowest number on the scale that Audrey had seen in a decade! She did it! She put in the work day in and day out for 3 months straight, never wavering from the path I laid out before her, and it paid off. A few weeks after taking those final measurements, it paid off even more as she was announced the 1st Place finisher in a highly competitive class. I’m so proud of her, and I can’t wait to see what other amazing accomplishments Audrey will make in the years to come. She has the determination and work ethic it takes to make what seems impossible possible, and there’s not better feeling that seeing that happen for someone and being able to say that you got to be a part of that process. So proud of you Audrey! 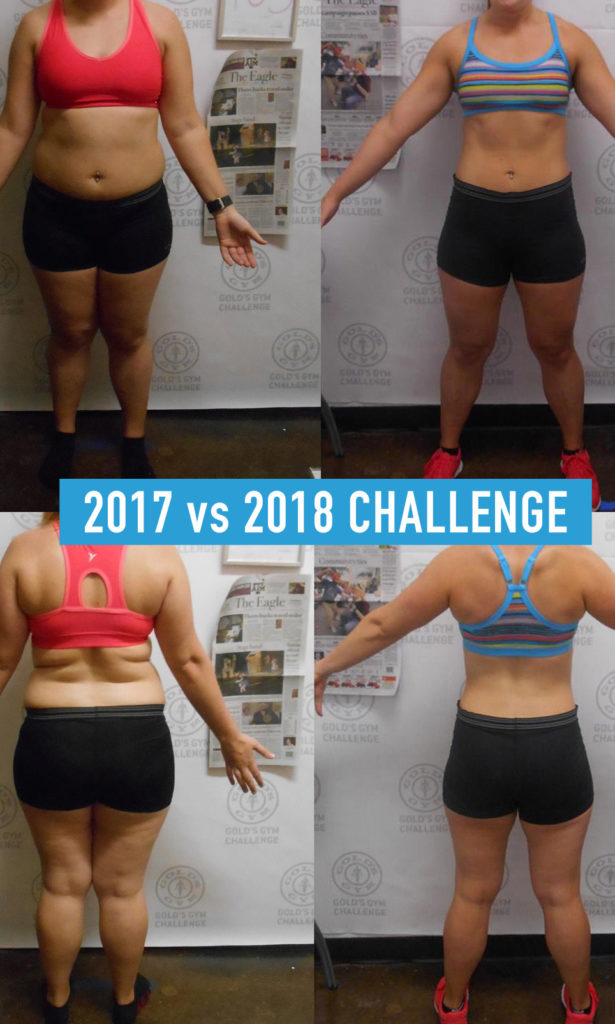