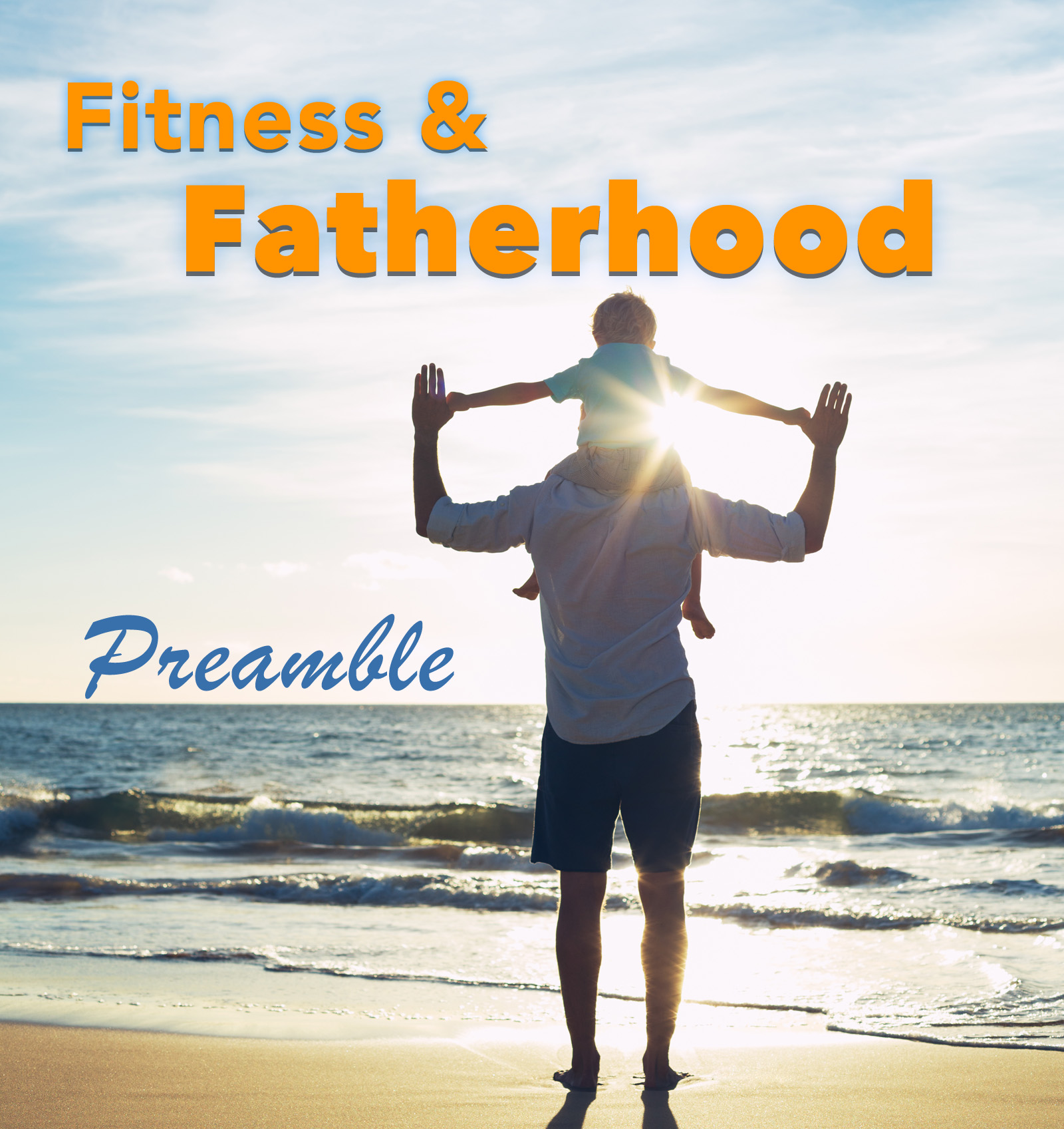 I will never forget December 7th, 2018. My wife was home because she had a dentist appointment that morning and didn’t want to go into work afterwards while her mouth was still numb. It’s just another day for me, sitting in our living room working on fitness programs, my website, e-mails and whatever else my business requires.

Out of nowhere, my wife busts out of the bathroom and says almost verbatim, “Oh my God, Ben, I just took a pregnancy tests and I think it says I’m pregnant!” There were a lot of OMG’s, probably a few expletives, and in my case, a lot of skepticism. My response was literally about 1-minute of wide-eyed disbelief while my wife ran about the house trying to piece together a coherent explanation of why she took a pregnancy test in the first place. Once there was a gap of silence between the blathering, all I could think to say was, “Noooo, no way, I don’t believe it.”

Long story short, and a funny video later that is now available on my personal Instagram page, we confirmed through 4 pregnancy tests that we were indeed expecting. This was confirmed a few days later by ultrasound, and as of this article we’re past the first trimester and trying to wrap our heads around all the changes we’re going to have to make to incorporate a new-born into our lives this August.

Since Fitness is not just my #1 hobby, but also my career, I’m obviously trying to imagine how I’m going to avoid falling into the complacency trap that so many parents find themselves. I’m sure I’m not the only one who grew up with parents who struggled with their own weight and never heard anything other than how hard (if not “impossible”) it is to stay fit as a parent.

There’s been a cautionary weight-related discussion through every stage of life it seems. The first I remember was in High School headed to college and hearing about the “Freshmen 15”, where first-year college students magically add 15lbs of undesirable weight to their body. After 4 years of only adding about 10-15lbs of desirable muscle, it was “just wait until you start working full-time”. Apparently when you start working your body magically starts getting fat, but that never happened either.

A few years into being a self-sufficient, full-time employed twenty-something, the warning changed to “just wait until you turn 30.” After spending my 31st and 32nd birthday more lean and muscular than ever in my life, the negativity naturally shifted to “wait until 35”, or 40, and now until Fatherhood.

The only one of these that gives me any concern at this point is the fatherhood, but is it really so impossible to manage your fitness as a parent, or is it just infinitely more convenient to throw caution to the wind and pay fitness no mind?

I have honestly been waiting for when my opinion on weight-management during parenthood could hold some clout. No one wants to hear someone’s opinion on their situation if they can’t directly relate to it, especially if it opposes their own. Since I’m only expecting my first child at the moment, it’s probably too soon to start making predictions on the matter, but…stay tuned!

How unhealthy is it for us to never trust the advice of someone else if they can’t directly relate to our situation? That line of thinking would suggest we not completely trust a cancer doctor because he or she doesn’t have cancer. That we should distrust woman’s advice on how to solve a conflict between two guys. In my case, not all, but many people don’t care what I have to say about incorporating fitness into parenthood because I’m not yet a parent. As if I don’t know anything about the body of a parent, because like freshmen in college, full-time employees, 30-year olds, 35-year olds, and whatever other stages of life you can think of, the body ‘magically’ operates differently than everyone else’s.

Well again, stay tuned for what I have to share about staying fit as a parent, because even though I’ll only be the parent of one child, and only a new-born, and only as a father rather than a mother, I’ll hopefully have something helpful to say. Until then, yes, I will enjoy getting as much sleep as I can. (LOL)